What is the WP_Internal_Pointers core class?

The documentation does not explain it very well and I would like to understand what it is and why it exists.

It implements the pointers feature, a UX change that was introduced in v3.3 to help point at new features when you first encounter them 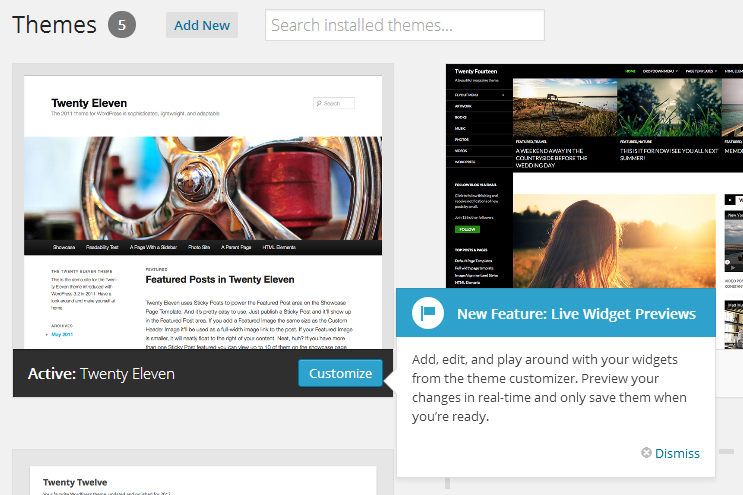 You can use this yourself by enquing the wp-pointer script then using code similar to this:

WP_Internal_Pointers assists the WP Admin PHP in creating the admin pointers used by WordPress itself, however, it appears those pointers are no longer used. The functions that implement each pointer are empty, and the class is preserved for backwards compatibility.

While pointers still exist as a feature, they've fallen out of fashion in modern WordPress core development.

Not the answer you're looking for? Browse other questions tagged core or ask your own question.

22
Modifying WordPress core files
9
What are some reasons why you should not hack WordPress core files?
4
Rewriting a core function?
7
What is a "protected" post status?
0
Where's the explanation of the TinyMCE's vars in the WP core?
3
What CSS minifier does WP core use?
1
How to override default Wordpress core language file
0
Can mediaelement-and-play core JS be dequeued?