How to use wordpress function wp_enqueue_script() in php?

I have a php function as shown below. The following function is being used at many places.

I have added wordpress function wp_enqueue_script(). Inside miscellaneous.js file I am using:

This is the first time I am using wp_enqueue_script in wordpress. Here is the tree structure of javascript folders/files. 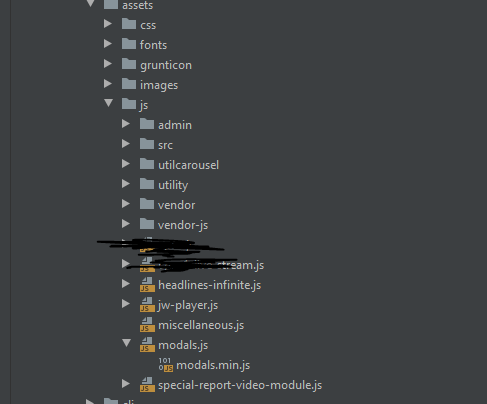 Not really, here's what the official docs say in the notes:

The way you're doing it might work as it will try to print scripts out in the footer, assuming your theme is built correctly and makes all the right calls, e.g. wp_head, wp_footer, etc

But further than that, the approach is wrong.

Or better yet, instead of using javascript, put this CSS in your stylesheet:

Not the answer you're looking for? Browse other questions tagged php javascript wp-enqueue-script or ask your own question.