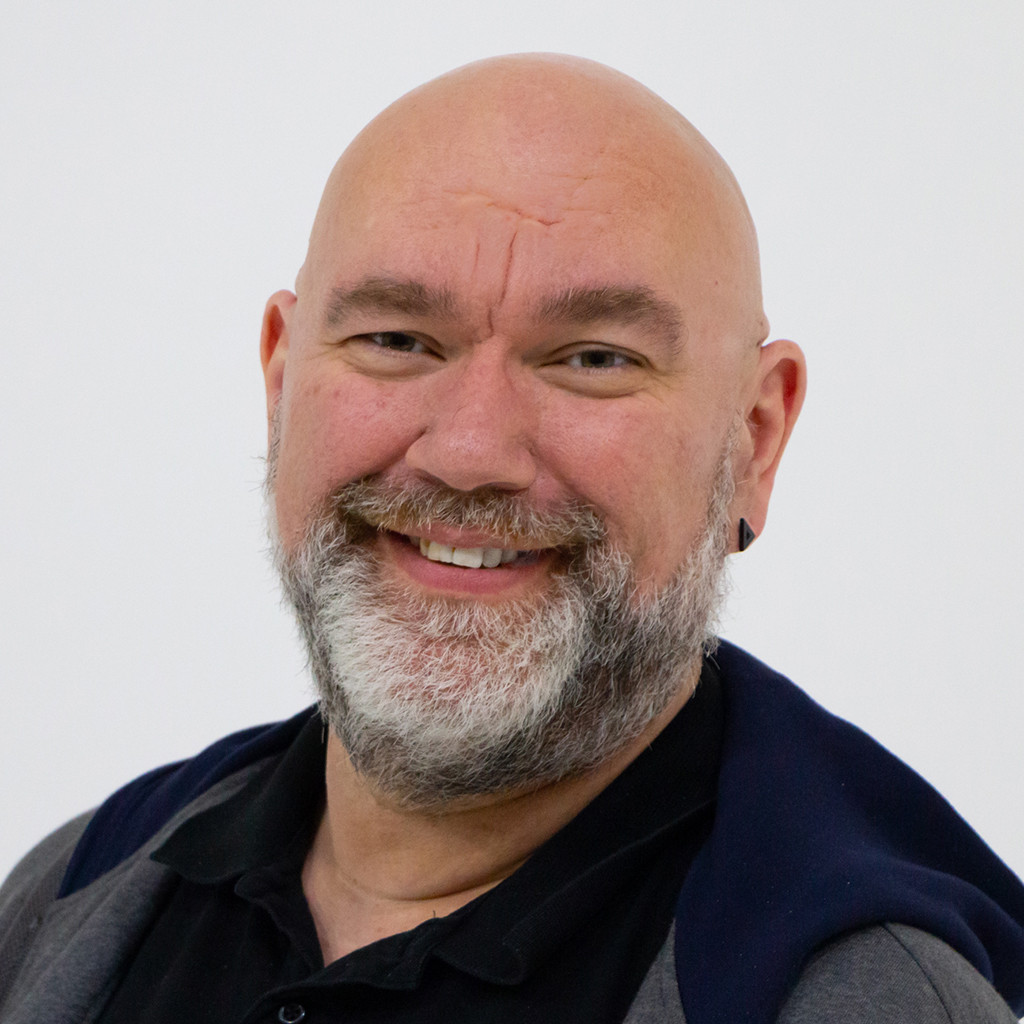 Half French, half German, I was born in Bromley, grew up in New Zealand and have recently returned to live in the UK

I co-own a web agency and am one of the founders of the web's largest online cannabis community, HERB (formerly The Stoner's Cookbook).

I qualified as an editor and director at film school. I've studied quantum physics, astrophysics, film, AI, programming and Russian. I once fell off a cliff, then consequently won a car on New Zealand's version of Wheel of Fortune.

I worked at Weta Digital on Lord of the Rings and appeared in Xena: Warrior Princess. I was the subject of a couple of documentaries. I used to practise hypnosis. I taught classes at film school. I mentored high school student businesses.

I spent a couple of years travelling around Europe vlogging, working on my photography skills and getting involved in the French beatbox community.

I'm working on a novel and two screenplays, learning to beatbox, and working on my acting. I also have a number of apps and a game project in development.

I love to learn, write, listen, share and teach. Life's short... I don't want to waste any time.

We respect a laser-like focus on one topic.