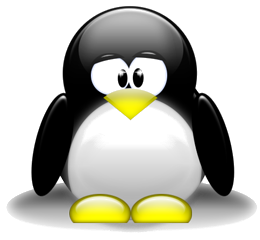 In 1998 I enrolled on a computer graphics course. Off the shelf computers weren't powerful enough to handle the image we were creating. Originally starting out using Adobe Photoshop and Illustrator, which then developed into using Macromedia Flash, Director, Dreamweaver and a few additions of Cinema 4D for 3D work.

Started to mess around making fantasy worlds in 3D containing hotspots, like those found on the old Encarta CD-ROMs and ended up producing 3D flyby's for an architect firm.

In 2000, began working with a major English football (soccer) club and the local Cricket club developing their Windows networks, finally convincing them both to start using Apple to educate local young people and advise and develop their media. Travelled a lot with that job.

Went Self Employed in 2011, working with schools and educational facilities in the North West of England. Kept everyone updated, upgraded and fixed some tricky situations as well as assisted and advised a few heritage lottery projects, throwing websites together to accompany projects.

Funding is now scares in the public sector and external support is no longer an option. Moving into the private sector and hopefully I'll end up working with someone that actually understands what I'm talking about... IT has been a lonely existence over the past 18 years!

We respect a laser-like focus on one topic.