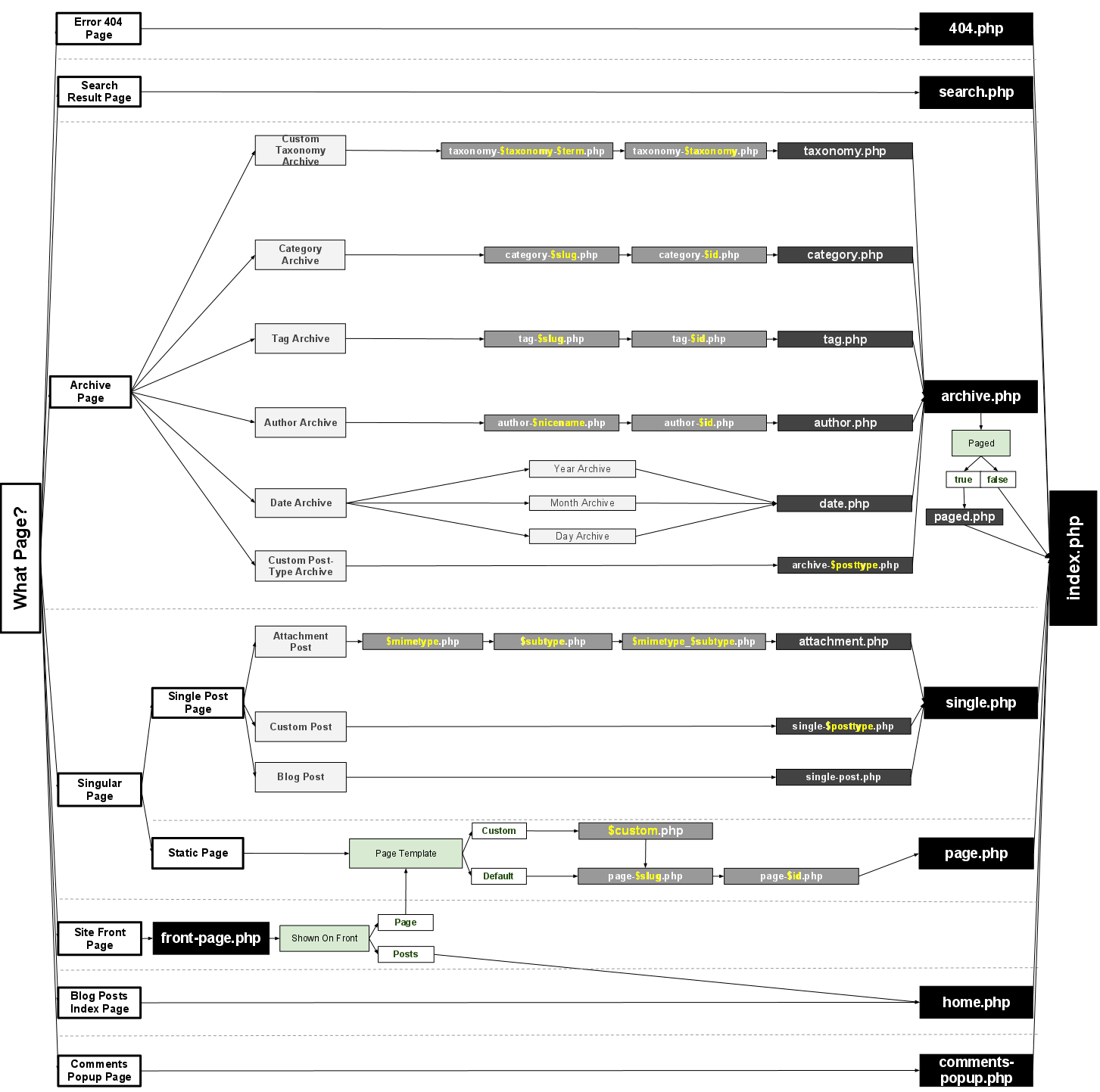 1
Remove Post Custom Meta Box
0
Custom Post Types — $args vs. labels array
1
404 on term taxonomy archive pagination only with some terms
2
Custom role capabilities to administrator not taking effect (no plugin)
1
Custom Post-Type not in admin menu
0
Add custom taxonomy for post using cron job
0
How do I code access to the built-in UI of a CPT when it's placed as submenu of another CPT that is protected by role?
2
How to allow "Add New" capability of CPT when links to its UI are placed as a submenu?