Running on MU, I'm writing an open source/publically and freely available plugin. As I used add_screen_option() to allow users to easily setup the admin page to their likings, I'm left with a bunch of user meta data. Now the page itself is restricted to users with the manage_options capability, so only those have got this meta entry when they adjusted the per page value for a list table. 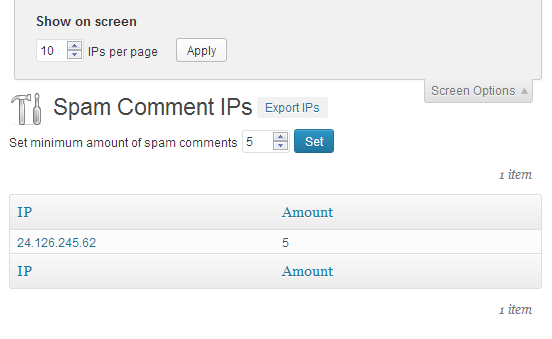 To allow the plugin to leave a clean state in case some chooses to remove the plugin, I added a deactivation and an uninstall hook callback that should loop through user data and remove the meta entries. Now I could simply loop through all users, check their meta value and so on, but this would hardly fail on sites with lots of users and end in a time out (remember, Meta tables are JOINed).

The idea (so far)

To make it short, here's what I thought: The MU install has a user and a usermeta table. And from what I can see, there're not really capabilities saved, but role names - WordPress makes no difference between roles and capabilities here. Fun as it is, it seems that there're different things I have to consider:

The problem starts with those different possibilities and goes further, when you look at ho the capabilities are saved in a Network/MU setup:

So for what would one query?

Just a first attempt to query for role names with a specific capability:

It was actually much easier than I originally thought - just doing a WP_User_Query for a meta value (meta arrays are supported as well, like for the other query classes).

Not the answer you're looking for? Browse other questions tagged multisite users user-meta uninstallation wp-user-query or ask your own question.

4
How to enable a site administrator to edit users in a WordPress network/ multisite setup?
10
Get multiple roles with get_users
2
How to assign capabilities to user NOT to User Role
0
Assigning multiple or additional capabilities to specific users or how to create additional roles like bbpress roles?
2
Query Users by login, meta & role
0
Get multiple users with meta value in one query and populate WP_User class
3
Prevent user creating new users with specific roles
0
How to create a specific role to manage users
1
Hide menu item based on user's custom capability
1
Getting users by specific capability, not role