I'm using a vanilla up-to-date WordPress install. I've noticed that the visual editor, even in text mode, does not show <p> or <br> tags, and if you insert them it strips them out and replaces them with actual linebreaks, but the rendering still seems to work out okay. What I assume is going on is that the tags are there, but the text mode editor doesn't show them. Presumably that's why it's called "text mode", not "HTML mode".

However, inside blockquotes, things behave a little differently (in both the visual mode and text mode). Here's my content (copied and pasted from the text-mode):

In the visual mode editor, that's all squashed up. There are no breaks between each individual quote. In preview, the first blockquote behaves exactly as I want it: the reference for each quote appears directly beneath it, with no gap, and then there's a gap before the next quote. Lovely. It took ages and a lot of faffing about to get it like that, and I had to go into text mode and delete linebreaks and replace them with <br> tags (which then disappeared when I went back to text mode later, but obviously were still there in effect because it worked).

The post hasn't been published yet, but in preview that top section looks fine.

But today I added the second blockquote, at the bottom. And I tried exactly the same trick. And this time it's not working. 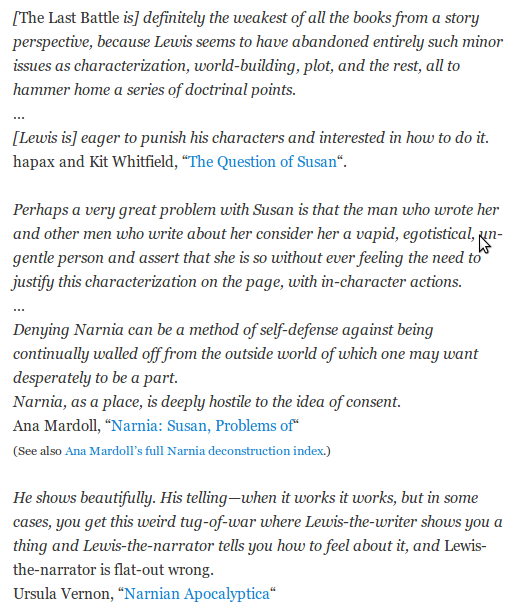 And here's another screenshot, showing that the second blockquote has unwanted linebreaks: 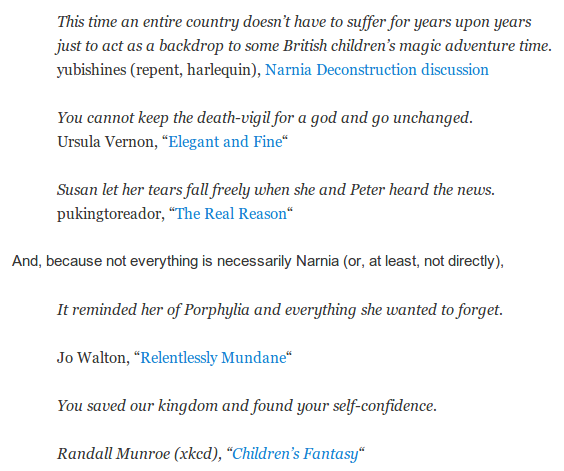 The backward quotation marks are, probably, another problem for another day.

br and p tags get stripped out and converted to newlines, they're not added until the post content is output. See the codex entry for the wpautop function, this is what is converting those newlines to br and p tags on the_content. It's difficult to say what exactly is going here in this case though. I find it easier to stay in visual mode and shift-return the linebreaks in there and hard-return where I want the paragraphs.

If it makes it easier, you can use the TinyMCE Advanced plugin and it'll give you an option to not remove <p> or <br> tags

Not the answer you're looking for? Browse other questions tagged formatting or ask your own question.