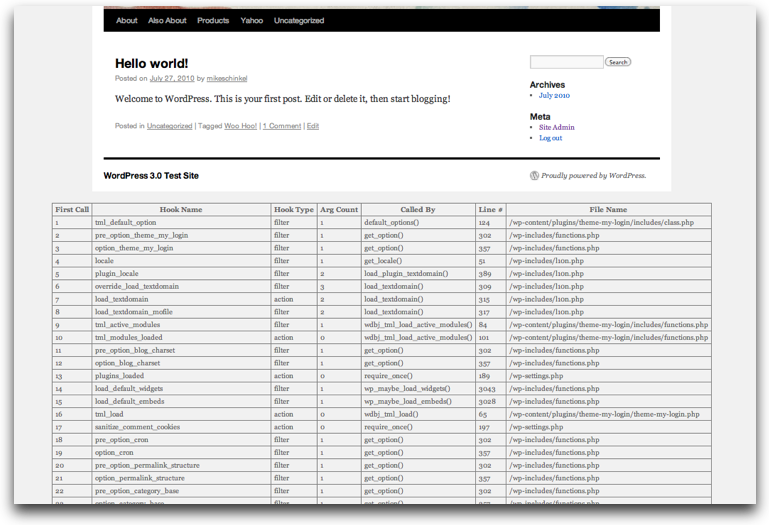 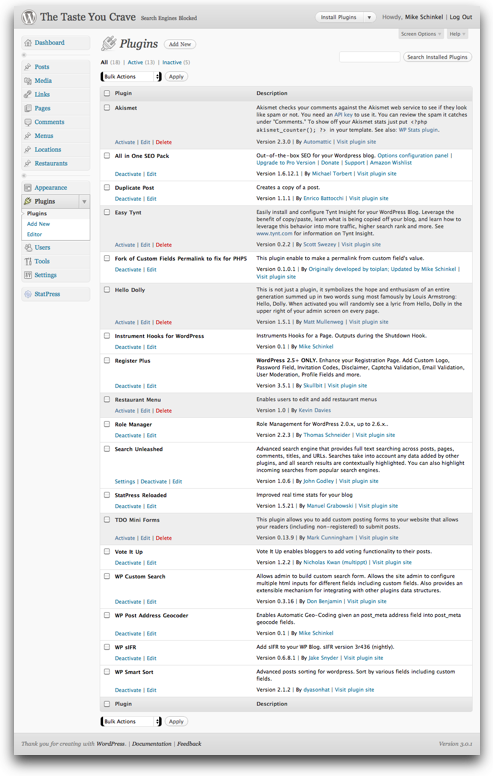 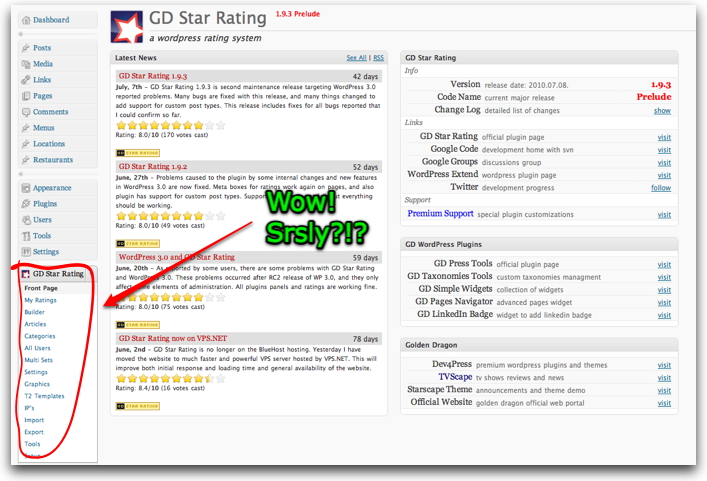 52
Where can I find a list of WordPress hooks?
1
Many plugins making WordPress run slow by design?

59
Do deactivated plugins slow down a WordPress site?
9
Plugin upgrading: Widget settings
1
Many plugins making WordPress run slow by design?
3
Should we use plugins that aren't available from the official WordPress site?
7
Can I make plugins required?
0
Can the benefits of performance optimization plugins outweigh the tax of installing them on performance?
0
Super slow plugin page (lots of error 500)