Ask Question
Asked 27 days ago
Active 27 days ago
Viewed 22 times
0
Closed. This question is off-topic. It is not currently accepting answers.

Want to improve this question? Update the question so it's on-topic for WordPress Development Stack Exchange.

I have a problem with a website in WordPress. When I create a new post and try to upload the featured image the following happens:

The featured image is uploaded to the server, and appears in the preview before pressing the save button.

When you press the publish button, the thumbnail disappears from the preview, and the space to re-upload the featured image remains blank. 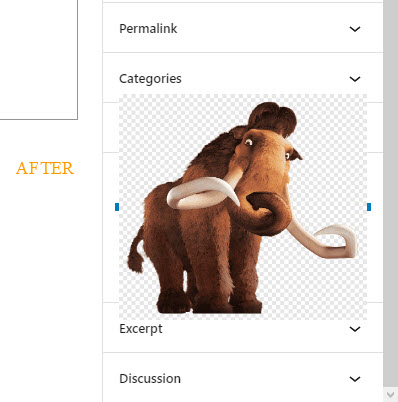 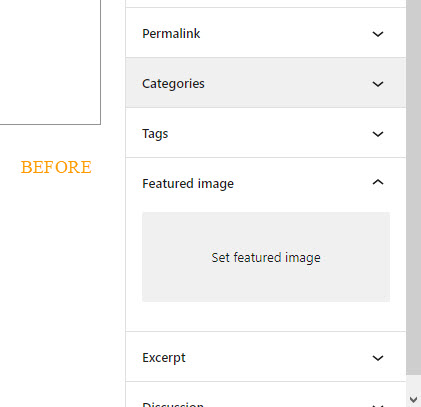 The last time I had an error, which prevented the box of the featured image from being seen from the editor.

It is not a Plugins problem I think, since I deactivated all the plugins and the fault remained.

I think it has to do with the AI ​​(auto-increment) of the database. since before fix the error of the block of the featured image that did not appear.

Browse other questions tagged posts images post-thumbnails or ask your own question.