Second nav is merged with the first in mobile

When I load the website (https://notes.goncaloperes.com) on mobile one can see the two menus/navigations that exist 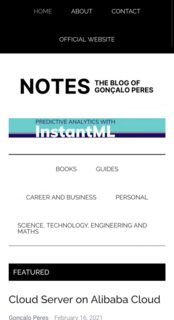 However, when it loads, the two navs are merged and the second menu buttons can only be found in the burguer menu on top.

The primary nav looks fine on the burguer menu, however, it would be helpful to see the second menu as it appears before the merge (as seen in the first image). How do I do that?

Information that may help:

When checking the code in the console, I can see that the id genesis-nav-secondary and class nav-secondary genesis-responsive-menu has the style "display: none". But if I make it visible, it still doesn't solve the issue, as the menu items were moved to the genesis-nav-primary (as one can see in the image bellow). Note that even the class in a line that was moved, such as the one with the blue color, has "moved-item-nav-secondary". 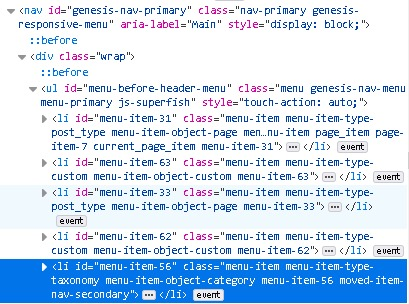 This is how the section for the second nav looks like

If, in the HTML, in the browser console, one removes the style="display: none;" and adds the following in the Additional CSS

One can see that there's a new line that appears. This seems to define the bottom line from the second nav section. 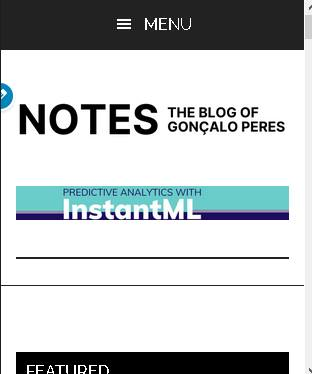 In functions.php, change the function magazine_responsive_menu_settings() to the following:

Basically, in the combine, I removed '.nav-secondary', 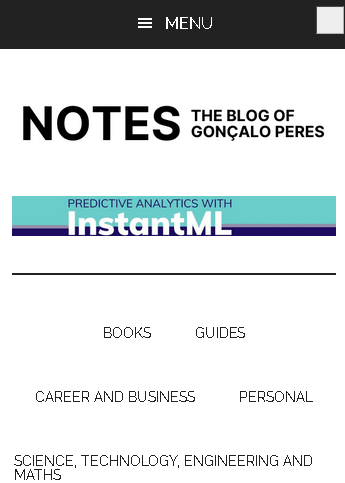 Not the answer you're looking for? Browse other questions tagged menus navigation mobile genesis-theme-framework merging or ask your own question.

0
Show wp_nav_menu() based on URL with no fallback
1
Open subcategories in submenu on click in primary menu
0
How to list menu-item- ids in order for wp_nav_menu
5
How to stop mobile theme inheriting desktop navigation menu?
1
Two different menus for two different locations?
0
Wordpress "add to menu" button not working