I am working in a WordPress plugin. I need help in below AJAX code.

From above code I am getting Bad Request in console.

I am attaching some screenshots of Network tab. 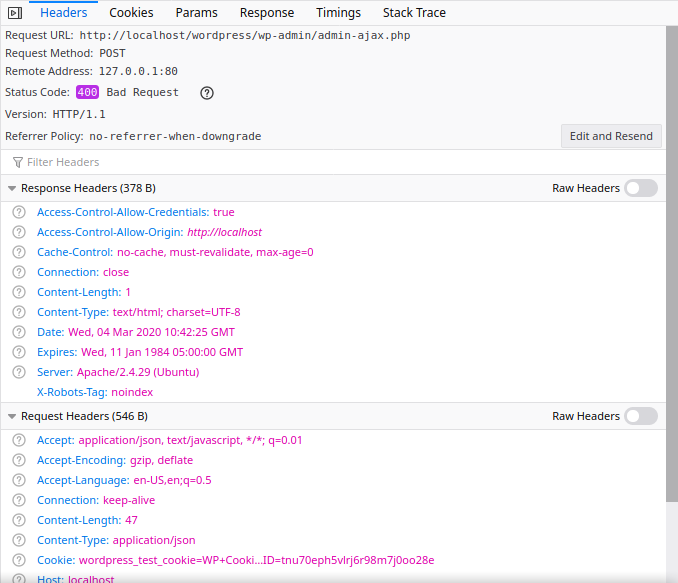 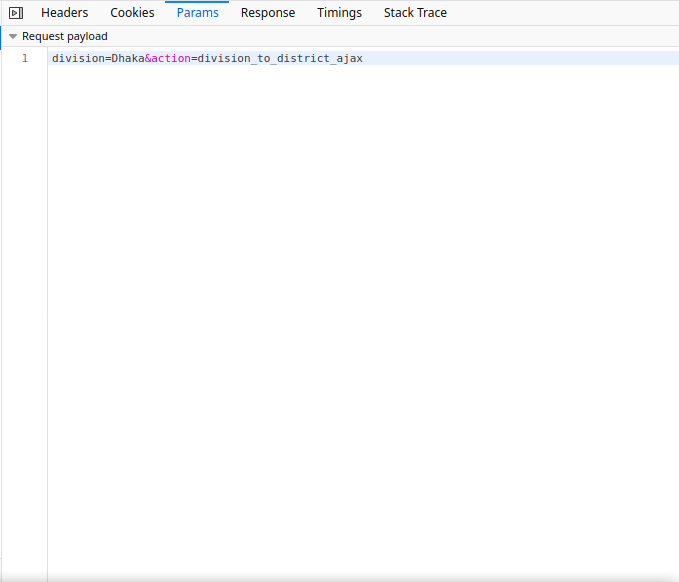 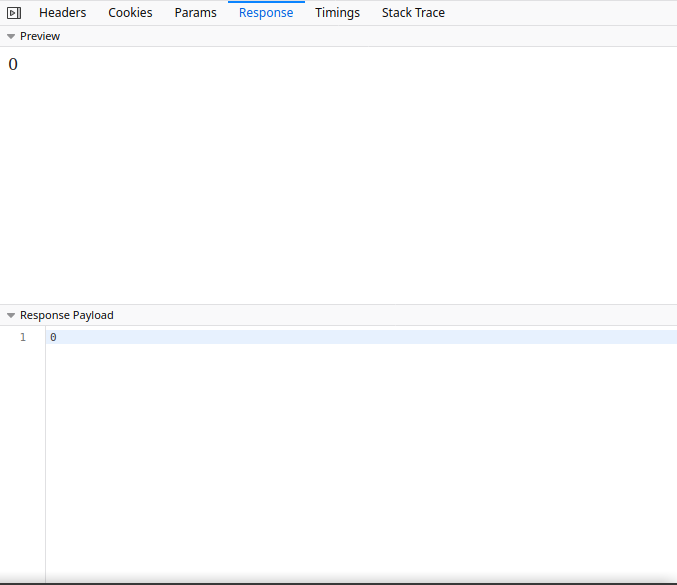 The problem is that it's sending JSON request headers, the old legacy Admin AJAX API doesn't understand this. As a result these are the cause of the bad request:

Your endpoint might be able to handle that input, but WP's admin AJAX handler can't, so it never knows which action to fire in the first place.

A Major Security Hole In The Code

Building up a HTML string by joining variables up together in JS then appending it is awful for security. It's one of the worst things code can do in javascript short of eval'ing code. Use DOM node construction instead and deal with DOM nodes, never HTML strings. Consider this a omgbbq high level priority fix. $( '<option>', { value: key, text: value } ) is what the code should be appending, it's much faster and safer.

Here's a secure version, the browser will automatically escape and sanitise the keys and make sure no malicious HTML gets snuck in:

It's also a little faster as the browser doesn't need to parse the HTML, and you don't have to worry about broken HTML markup either. Notice the data variable, we can now wrap it in an if statement and change behaviour if JSON parsing failed, or it doesn't contain what we expected it to. Never create HTML by joining up strings and variables, it's a major security issue, it's slow, and it's unnecessary.

Not the answer you're looking for? Browse other questions tagged plugin-development ajax or ask your own question.

1
Custom plugin giving: wp-admin/admin-ajax.php 400 (Bad Request)
0
Headers already sent / AJAX
0
Two same AJAX calls - one is working, other doesn't
0
400 Bad Request when sending XHR from React.js to admin-ajax.php
2
admin-ajax.php HTTP400: BAD REQUEST - The request could not be processed by the server due to invalid syntax
0
How can I get my Wordpress plugin to receive data and relay it in an ajax/php request to a remote server that requires authentication?