I would like to ask this question again, and ask if maybe since 2012 there is change of plugin recommendation.

What is a good plugin to do surveys for wordpress?

Explanation: I have received many of requests to update this graphic that tries to shows the relationship between languages to include more languages, mostly along the lines "my language is missing, can you include it"? And to do that I need to collect data on stable words. I want to create a survey that asks 18 questions with multiple text box answers for each sub-question for the Beaufils № 18 word list. Maybe also include a picture to better explain the each question.

So the first question would look similar to this: 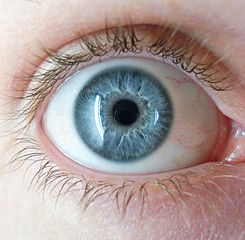 1a. How would you write eye in your language?

1b. What is the transliteration into the Latin alphabet?

1c. How would you pronounce using the International Phonetic Alphabet (IPA)?

Then I would like to include some general questions, e.g.

Which survey plugin would wordpress.stackexchange.com recommend? Does anyone have experience with setting up such a survey on a wordpress site? How does the data get stored by different plugins? Is there a survey plugin where hyperlinks can be added into the questions?

Thanks in advance for the help

Browse other questions tagged plugins images database poll or ask your own question.

4
How to Loop Plugin Option Field Set?
1
Two text domains in one plugin