For whatever reason, the WP shortcodes don't seem to be working.

I'm using the theme Verbosa, on the off-chance that matters.

When creating a custom page, the shortcodes are just rendering as text rather than actually executing. I'm making sure I'm using the shortcode block on the Gutenberg editor. Any ideas please??

Is it possible that the theme developer was able to block the shortcodes? 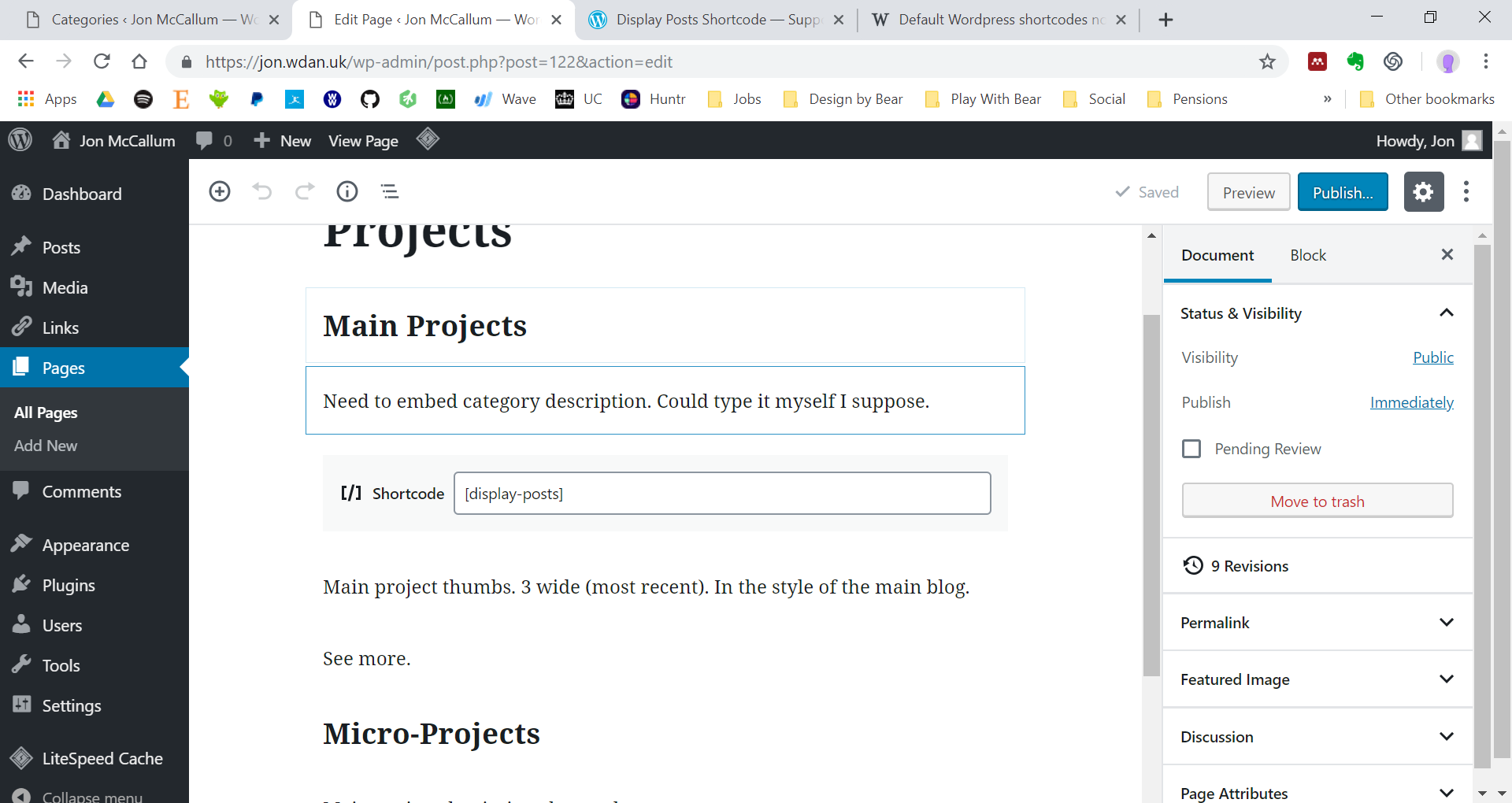 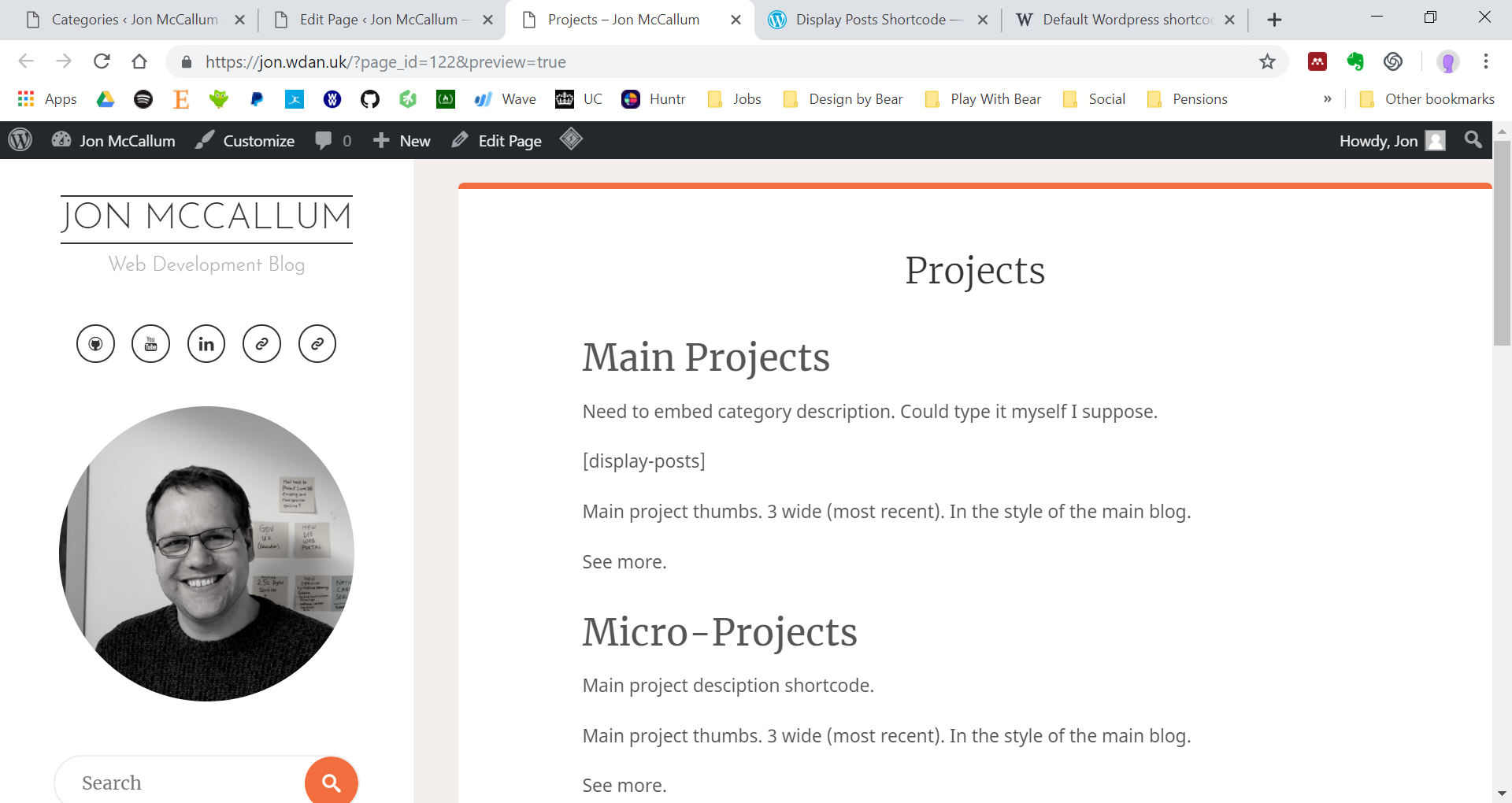 [display-posts] is not a default shortcode that's included in the WordPress software. It is, however, part of the WordPress.com hosted service. You can read more about the differences between the two here.

So the reason the shortcode is not working is because you don't have a WordPress.com hosted site (I can tell because .com would not support the Litespeed Cache plugin you're using).

The list of shortcodes included in the self-hosted WordPress software is available here. The included shortcodes at the time of posting are:

Shortcodes are on the way out though, in favour of blocks, so I wouldn't expect any more to be added.

The Jetpack plugin adds many WordPress.com features to the self-hosted version, so you might want to investigate that and see if it includes the shortcodes you want to use.

Not the answer you're looking for? Browse other questions tagged shortcode or ask your own question.