Featured Images are not able to be set

I've tried a few solutions I found online on this site and many others, but most issues are with theme users and not theme developers. There is a issue with my theme that I am building it is not setting Featured Image/Thumbnail in any type of template meaning pages, post, etc... I also can't remove ones that I preset manually! 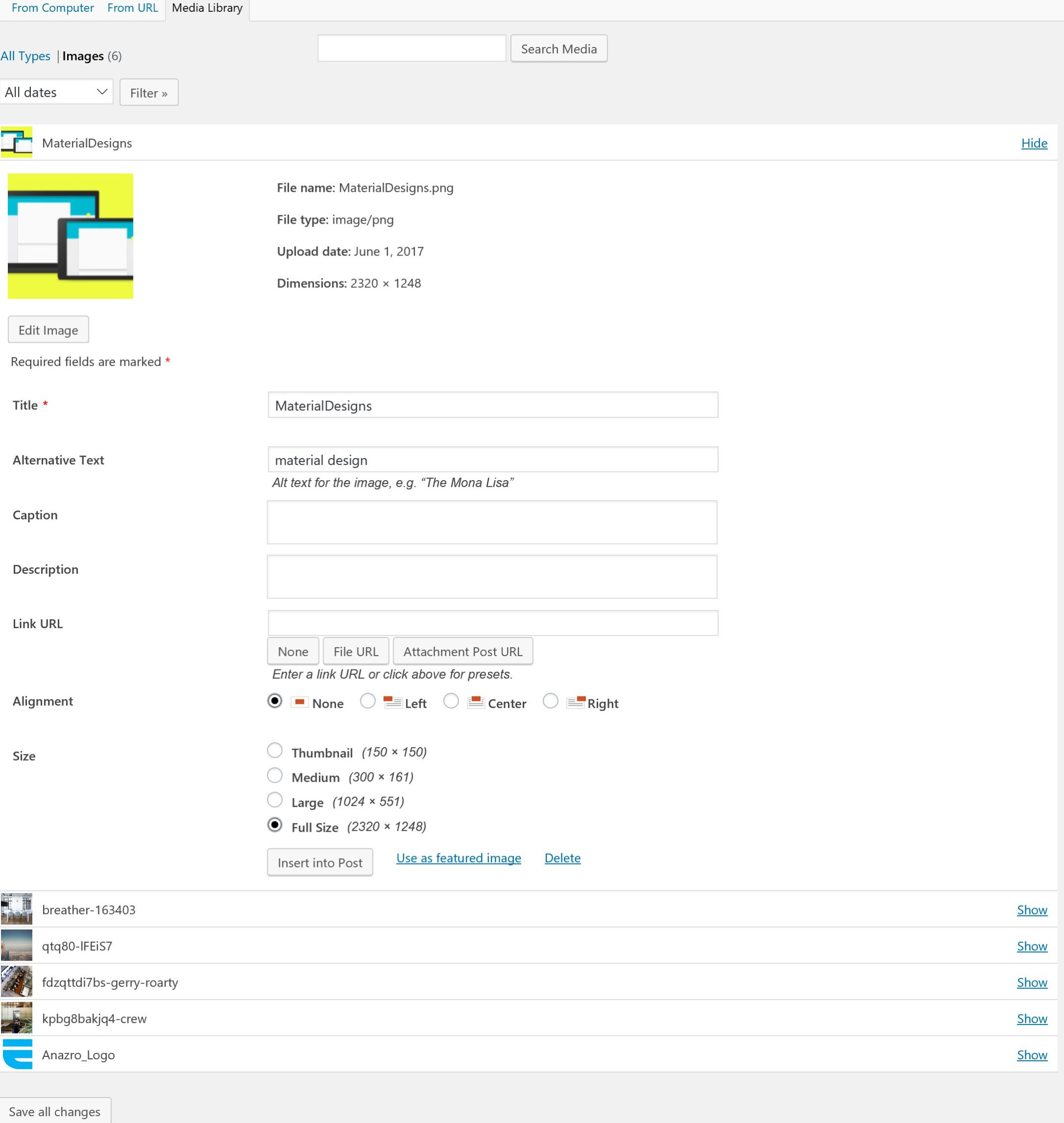 But one thing I did notice is that on the media library when I go in to set a featured image there is this blank attachment that shows nothing no information. It only shows when setting featured image, does not show in the Media Library page. (See Image below) 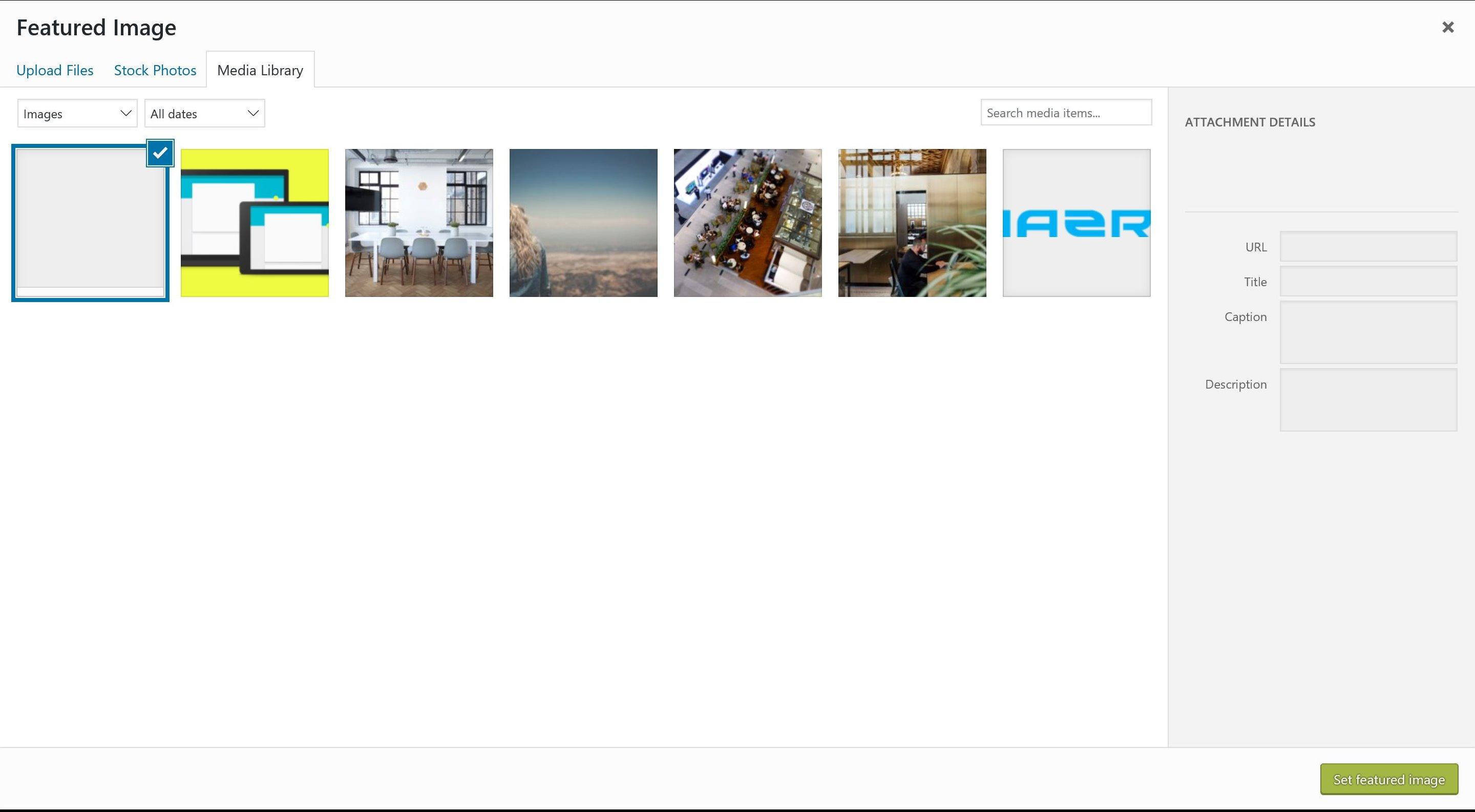 I've added code that may be relevant to the issue:

The error in the console shows: load-scripts.php?c=1&load[]=utils,jquery-core,jquery-migrate,plupload,quicktags&ver=4.7.5:5 POST admin-ajax.php 403 (Forbidden)

You added your own answer in the comments section:

There is only one total php warning/error:

I also get 6x of these that come up but not sure if has anything to do with the theme.

The first problem is an error, which was raised in your AJAX call. The reason you do not get to see the error directly is, that —and this is what defines AJAX, the A is for asyncronous— the error was not in your current request, but in a request spawned by your current request, which ran in its own process in the background. Meaning: You will have to inspect the AJAX callback, the functionality that was called, to find the actual error.

Chrome has a nice set of debugging options available:

The second problem is a race condition, a timing issue. A good indicator for a race condition is using a slow connection, something that you can for e.g. set and test in the Chrome developer tools. When things go slow, it's easier to notice and watch when one script finishes its task earlier than another one that relies on the result. If the result is not available, it will fail. When WordPress tells you, that you enqueued a script too early, then for the reason that some script, shipped with core and noted as a dependency, is not yet ready. Another thing that is noted there is that you enqueued the script before the Dependency API is not yet ready to accept enqueuing a new script. This means that WP will not take and load and output your script, making WP fail at this point. 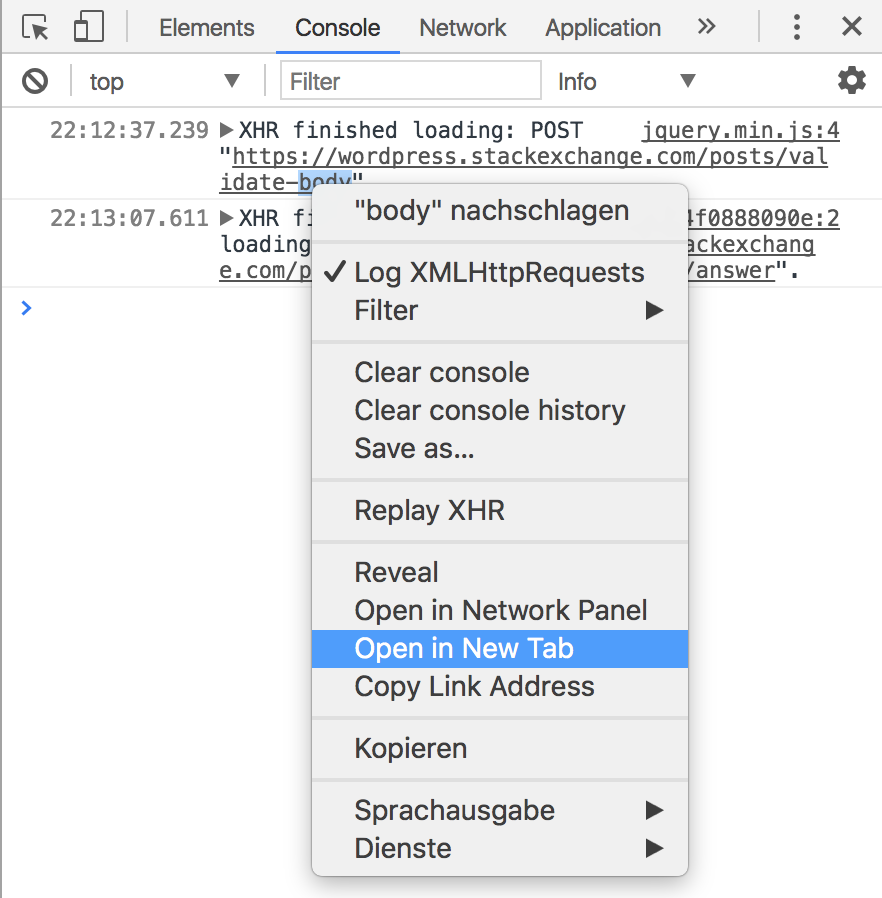 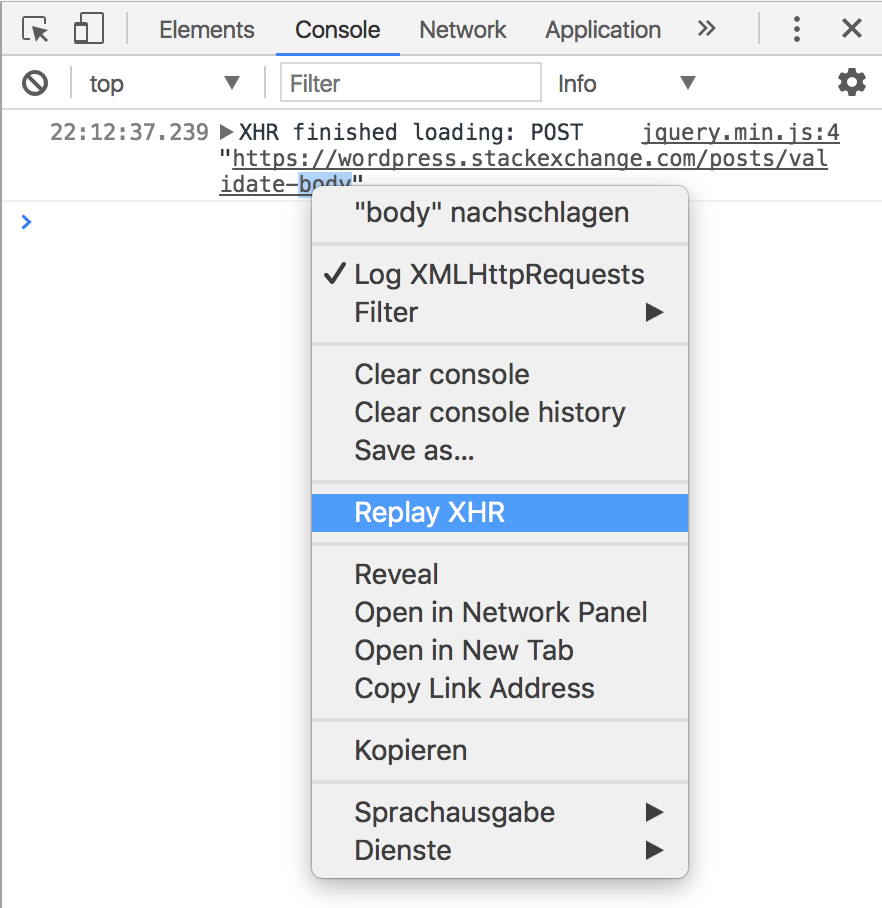 1) Please, do not hide important information in comments. Always add them as edits to your question.

Add below function to function.php

Not the answer you're looking for? Browse other questions tagged theme-development post-thumbnails errors media-library or ask your own question.