I have an issue with the shipping tax calculation. I add the shipping cost without tax, and everything is calculated OK in the cart/checkout page. Also, in back office, the order is displayed correctly (cost/taxes are calculated OK).

Below are some screenshots with the current settings and the results: 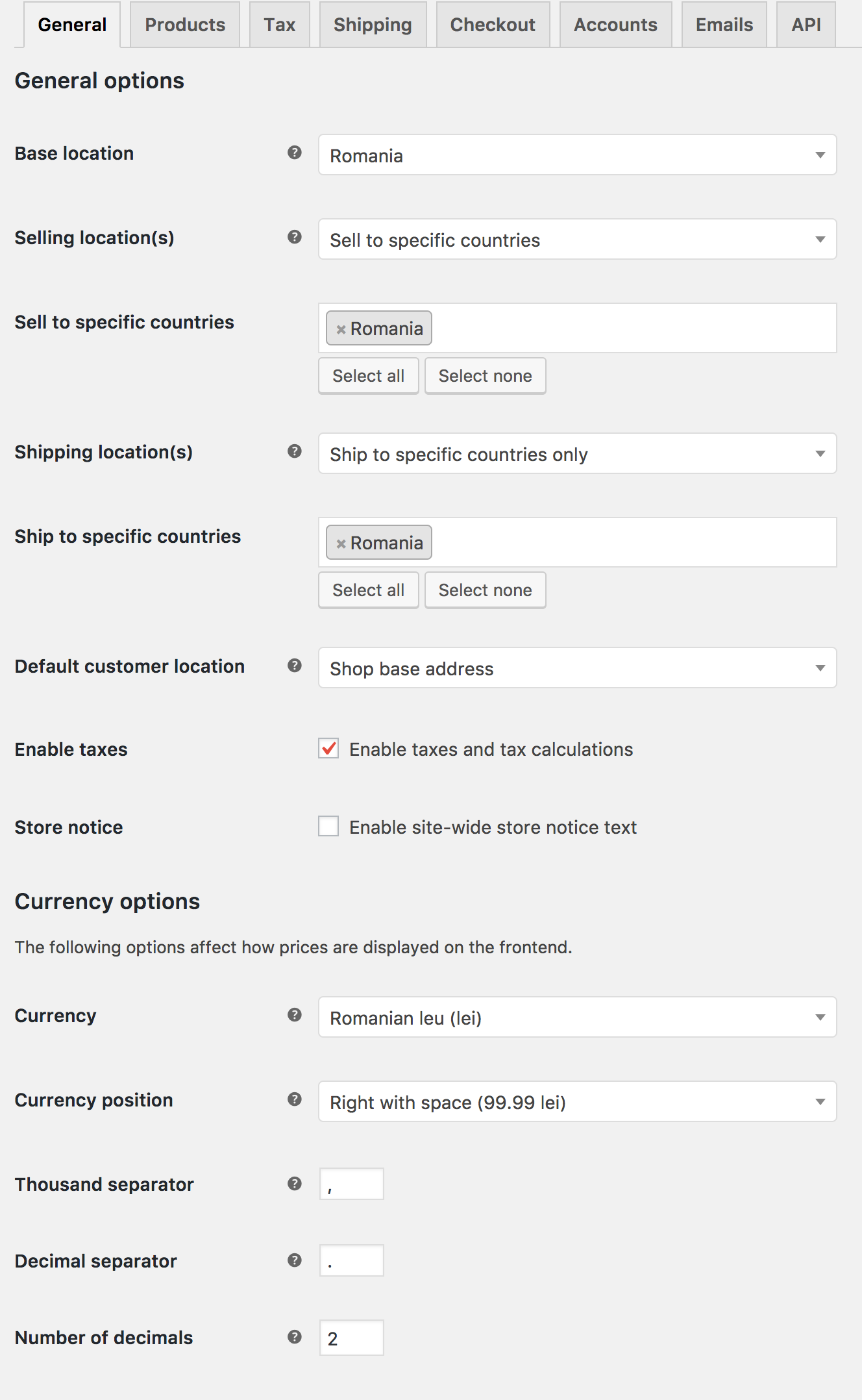 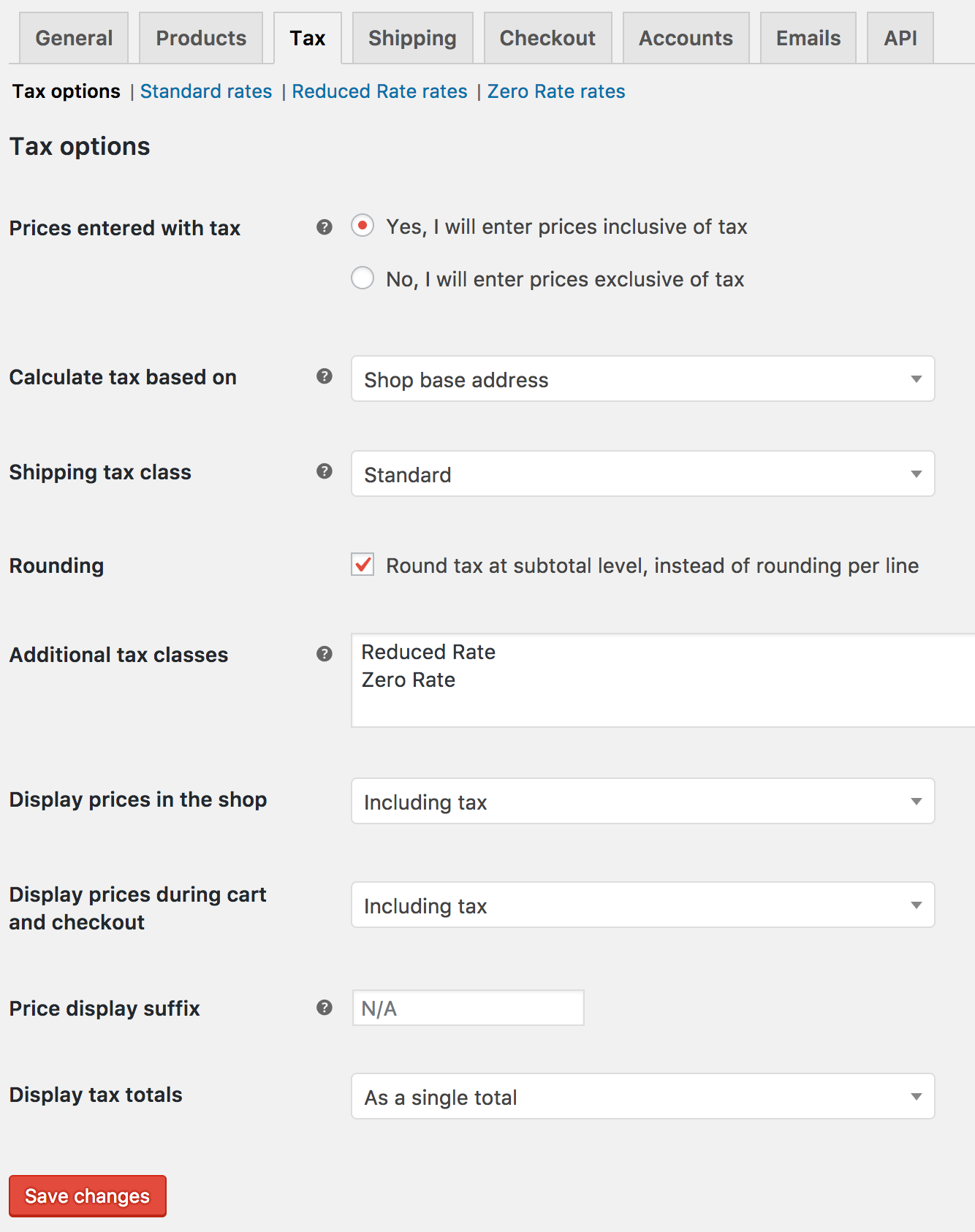 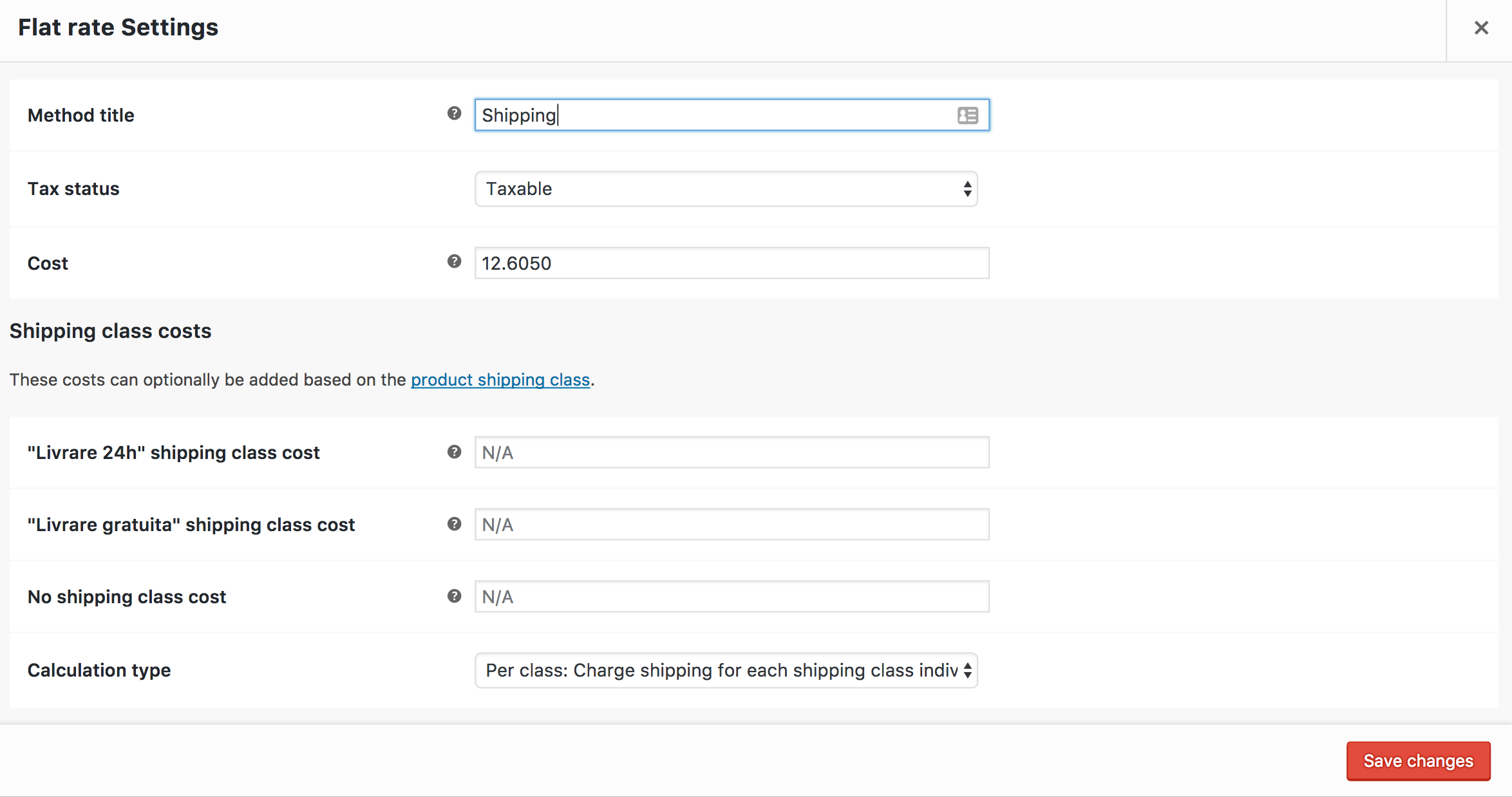 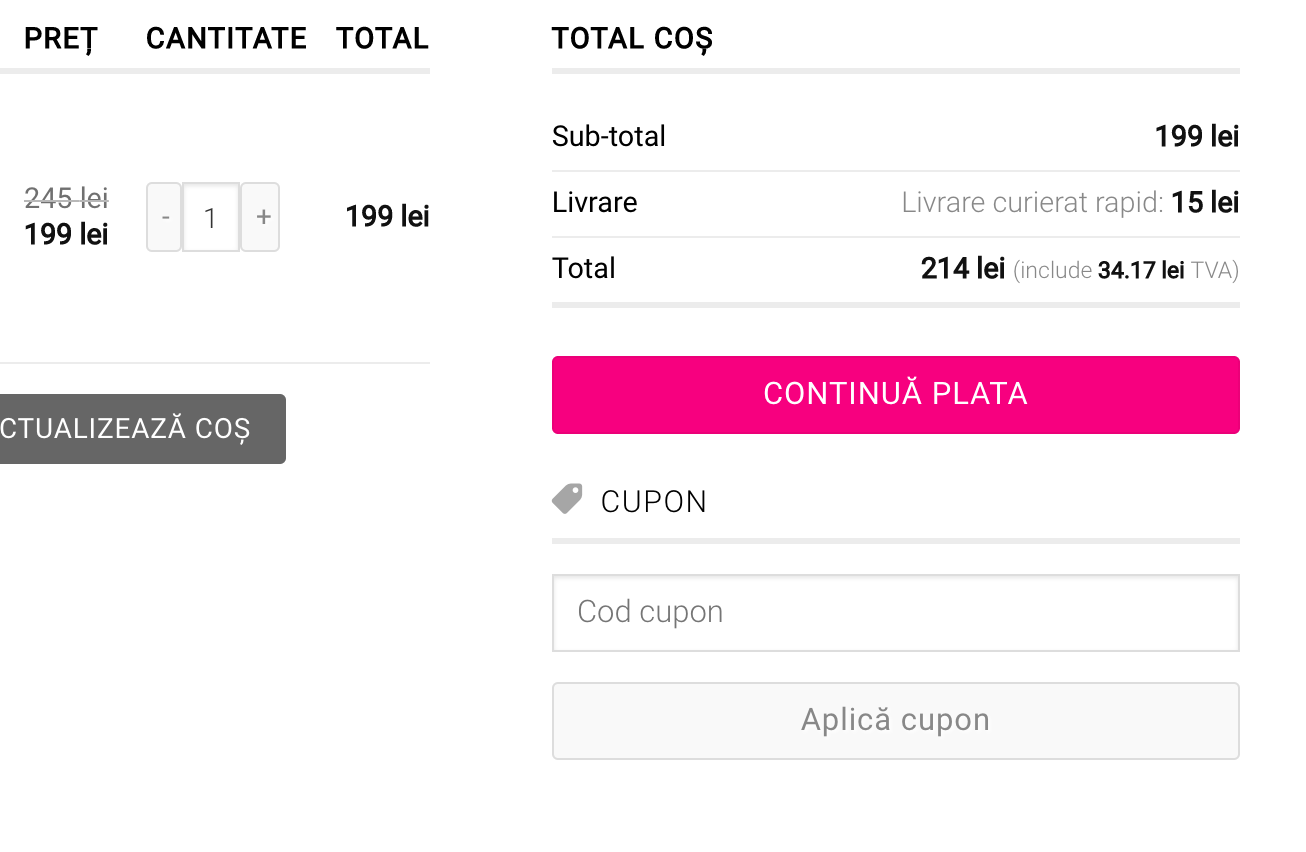 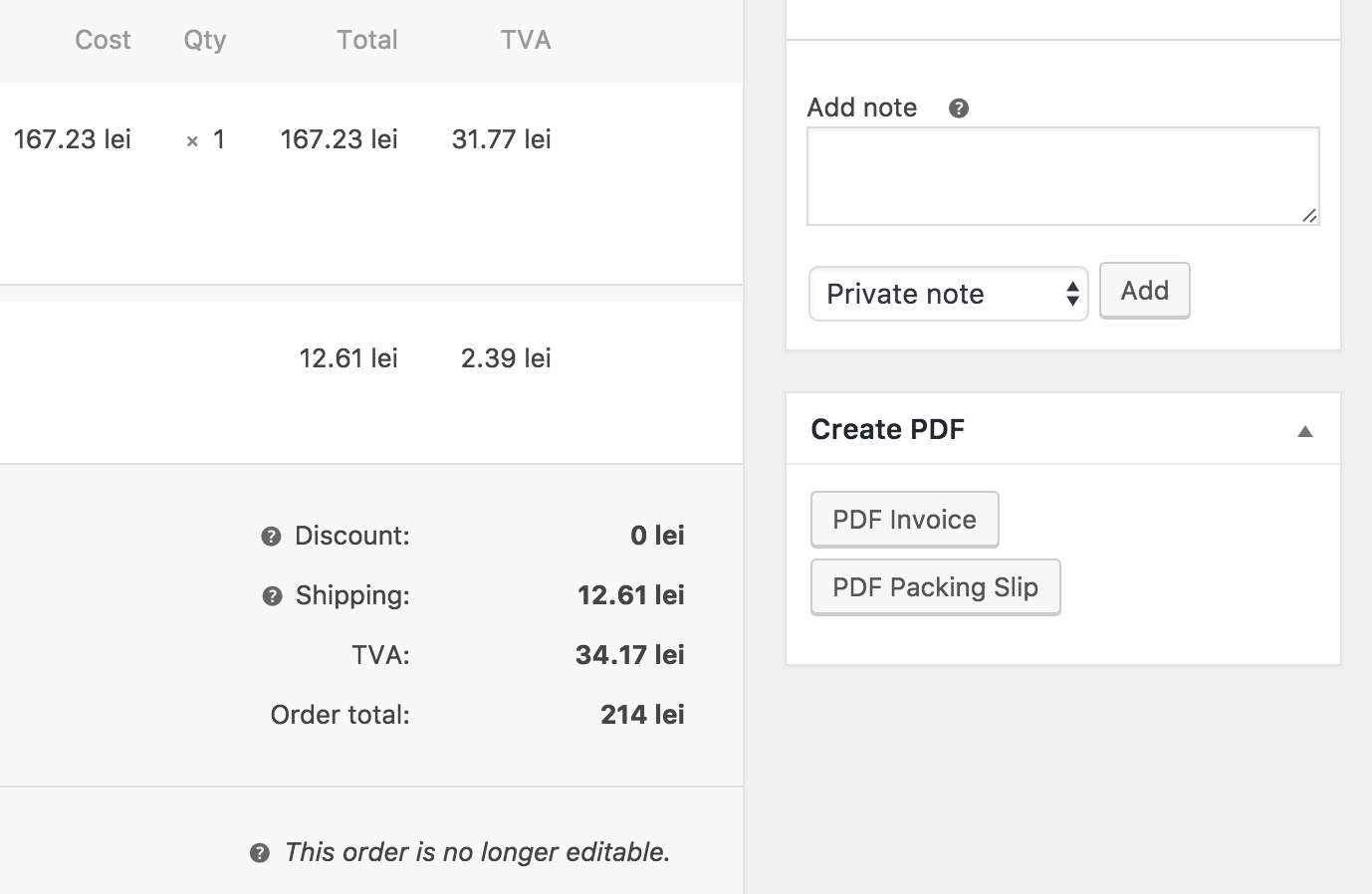 Now, when you change the order status to Complete, it will send the invoice by email and will change the taxes/costs: 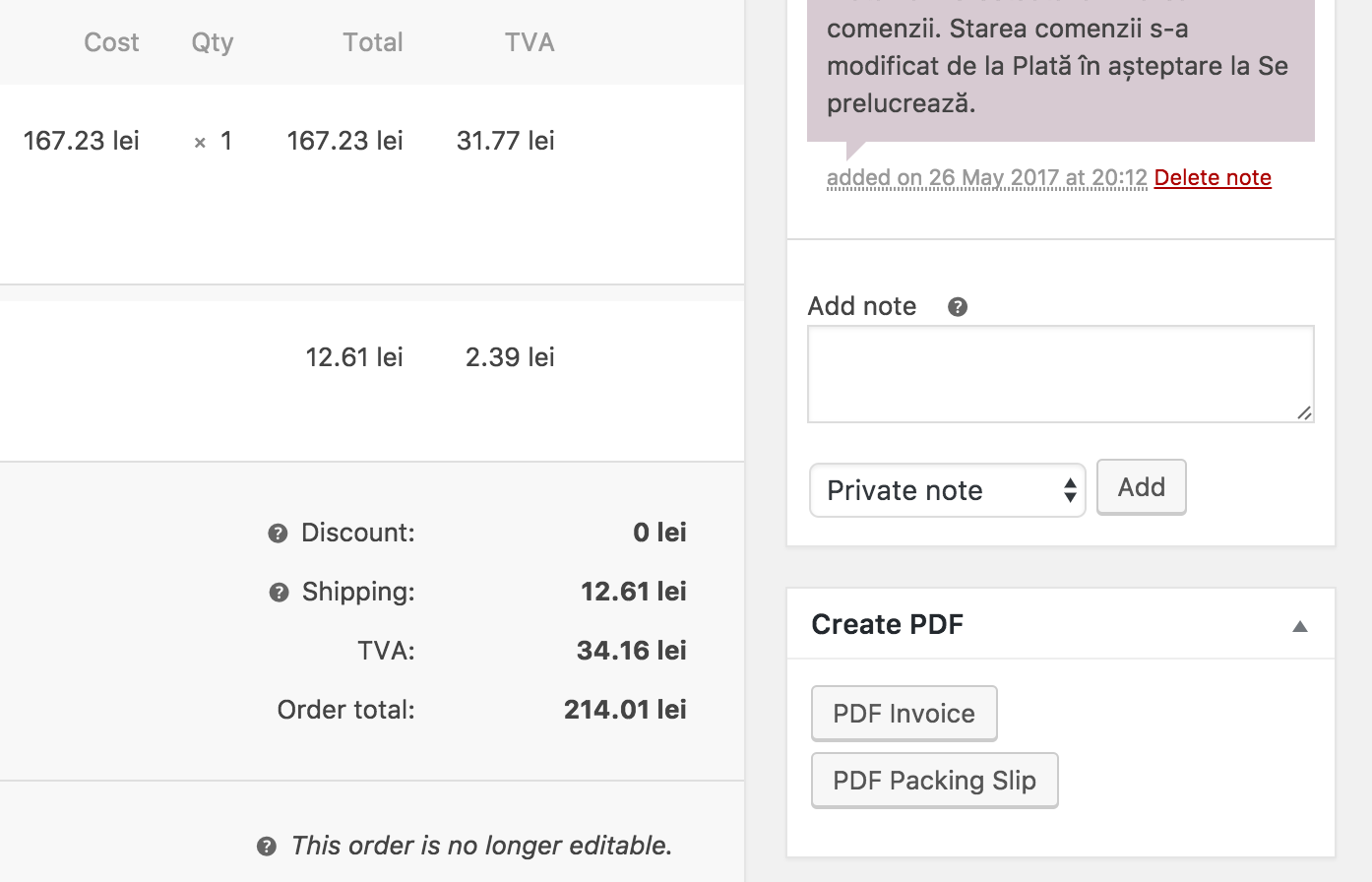 And this is how the amounts are displayed in the invoice: 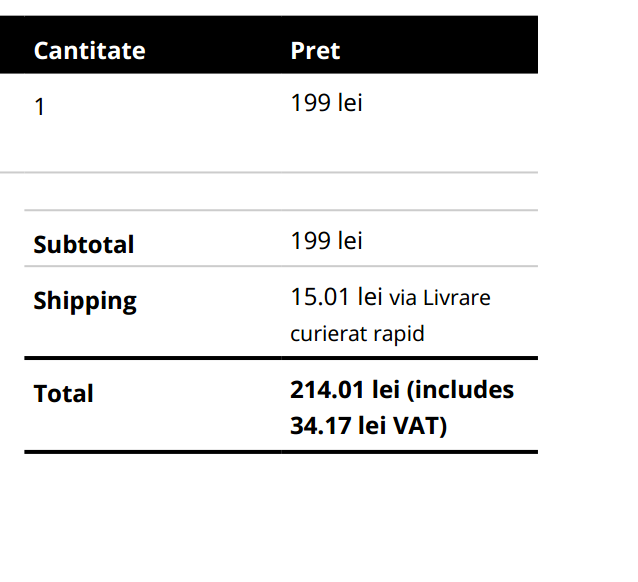 The shipping cost is 15 with tax included, so I have to configure it to 12.6050 (without tax) in order be calculated correctly: 15 lei.

I think the issue is related with the number of decimals used - WooCommerce is set to 2 decimals. If I change the WooCommerce setting to use 4 decimals, it is OK, but the amounts look awful and are very confusing for customers.

Using WooCommerce 3.0.5 and WooCommerce PDF Invoices & Packing Slips (tried with other invoicing plugins, and the issue is the same).

Do you have any ideas what should I do to use 2 decimals and keep the shipping cost to 15 lei (tax included)?

Thank you for your help.

This isn't really a wordpress issue, but I'm going to answer it since I think the nature of the issue is not understanding that the code behind what is seen as an error in the outcome, is doing precisely what would make sense if the values entered were needed to create a total rather than reconstruct one. Simply put, it's a rounding issue, and it happens because the code is expecting (forcing) real-world values at certain stages of its calculations.

When rounding numbers that were derived from a calculation, like in your case:

I think the issue is related with the number of decimals used - WooCommerce is set to 2 decimals. If I change the WooCommerce setting to use 4 decimals, it is OK, but the amounts look awful and are very confusing for customers.

I think you're right. And the real issue is that the resulting value of shipping + (shipping x tax rate) will also be rounded to two decimals.

I don't know all the plugin settings you mentioned, but perhaps the

Round tax at subtotal level

option you're showing is rounding the shipping price to 12.61 before that tax calculation (aka, at subtotal). Regardless, there's a simple fix:

This problem occurs because woocommerce tax rate upto 4 decimal point. I use this code to fix this woocommerce problem. Use snippet plugin to add this.

Not the answer you're looking for? Browse other questions tagged woocommerce-offtopic or ask your own question.