Ask Question
Asked 5 years ago
Active 5 years ago
Viewed 401 times
0
Closed. This question is off-topic. It is not currently accepting answers.

Want to improve this question? Update the question so it's on-topic for WordPress Development Stack Exchange.

I run WooCommerce with the German Market plugin on

Unfortunately, I have no idea how to change the design in which notifications of WooCommerce appear. Below, you can see a screenshot of what you get to see if you put a product in your cart.

Does somebody of you know how to change the design of this notifications? 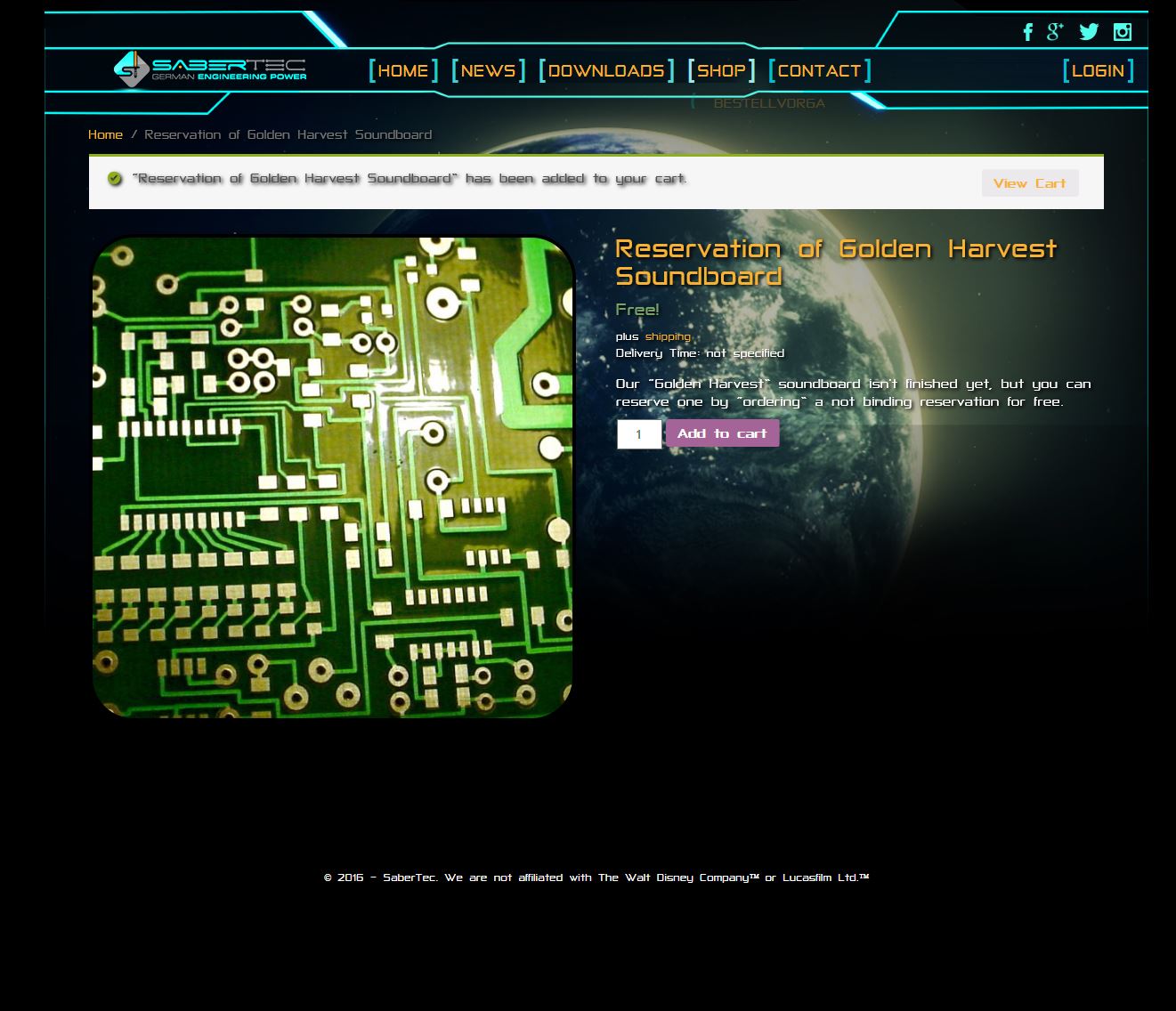 It sounds like you might want to start by learning a little bit about CSS which isn't necessarily a WordPress question (there are many CSS tutorials out there to get you started).

Since we're specifically talking about WooCommerce though, I want to also mention that you can remove the WooCommerce style entirely and start from scratch (a good option for those that want to customize the entire look of their shop). A filter like one of those below placed in your theme's functions.php file will do that.

Remove each style one by one:

Or just remove them all in one line

Not the answer you're looking for? Browse other questions tagged css or ask your own question.

0
individual images as navigation design TwentyTen
1
No responsive design is displayed
1
Altering html structure and creating custom menus
2
Woocommerce checkout fields on the same line
0
My sites mobile view design is different when not logged in - how do I ensure it's all the same?
0
How can I force Dynamic CSS via ACF values to update on page load?