I have custom post type "press." and made a page template the queries posts of that type. The posts are supposed to show their published date, but if there are more than one posts with the same date, only the first post shows the date and the others don't. Is there a way to show the date of every post? 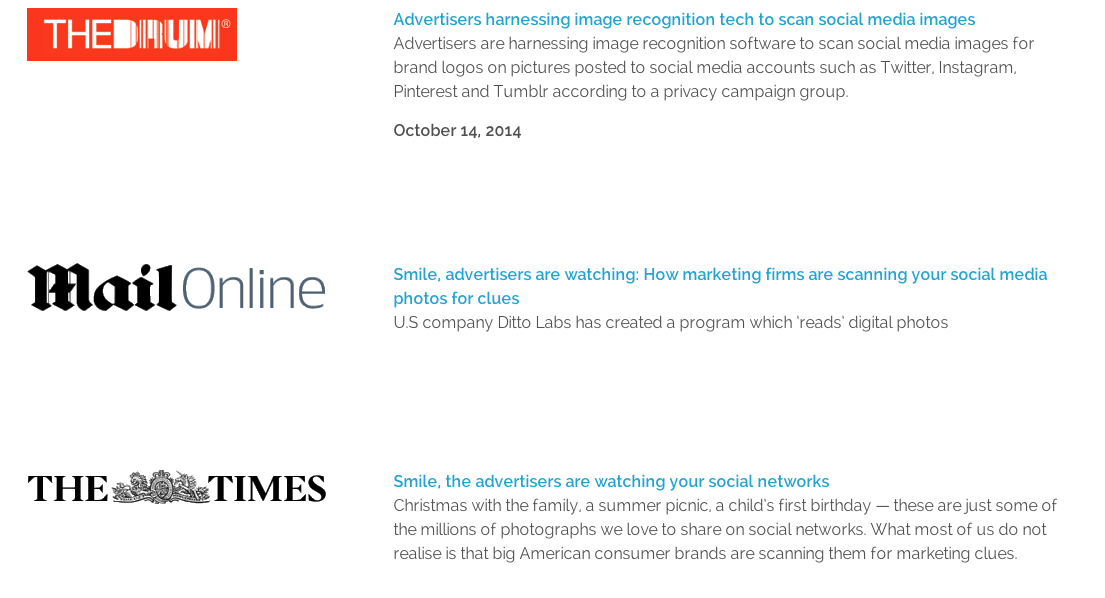 I faced similar issue in past because I modified my date function. And then posts were displaying date if only each post has different date otherwise it returned blank.

Why does it not show?

When you look at the source of the the_date() function, then you will notice two globals:

And then there's a rule if there's a date to display ... or not. The check is similar to the one done with is_new_day():

As you can see, the $previousday instantly gets set to $currentday;. So it gets echo-ed once. Right after that, both days are the same and the check will fail. That's the reason why your first post displays it, but the others don't show it.

Why does it show?

If you ask yourself why it then shows more than one date, after the global gets euqalized, then you will have to take a look at setup_postdata(). This function gets called by the_post(); and is responsible for setting up everything for a single post in the loop.

The internals of setup_postdata() are quite easy to understand (at least to what the globals get set):

So the moving part is $previousday against which the $currentday global gets set and checked. And unless there is new day, the_date() won't display anything.

Just set your posts to totally different days and suddenly you will see the date appear on each post.

What's the idea behind that?

Actually the idea is pretty simple and present since v0.7.1 - at least this is what the phpDocBlock states: Why would you like to display the date for each post in an archive? An archive looks like this:

You don't agree with that? Well, then you are simply using a function that was intended to be something totally different.

It is not affected by the if/else in the the_date() function (the globals check). It also does not have the filter. How to fix that? Simple:

This adds any callbacks attached to the the_date filter to your custom output. It also uses the default date_format option setting as default - which is used by the_date() as well. And it avoids any before and after values - again, exactly as the the_date() function.

the_date returns the date only, the_time returns the date + the time. I don't know the reason why wordpress won't return more than one date when the_date is used in a loop. But it has to do with the fact that the value is the same. If you use the_time the value is never the same, therefore it always returns the value. So you can print something like <?php the_time('F j, Y'); ?>

This link from the codex, explains how the_date works much better than I do.

Worked for me, displays full date, time for each posts regardless if it is the same date or not.

It only shows up once because that's how a diary would work. It would show the date at the top and you would write your entries below it. I use this code the display it the dates for each post using the_time.

For more info I wrote a tutorial about it here: Why the_date() Function in WordPress Only Shows Up Once on the First Post

Not the answer you're looking for? Browse other questions tagged date or ask your own question.

3
How to show the real post date in a draft
0
How show post only from after custom date
0
Wordpress show bad the php hour and date
1
Use the same date-based permalink structure for all post types
0
Show post date on the page
0
How replace post date with event date
0
how to show date of latest post in wordpress site?
0
Date Language doesn't change
1
Show post updated date instead of published