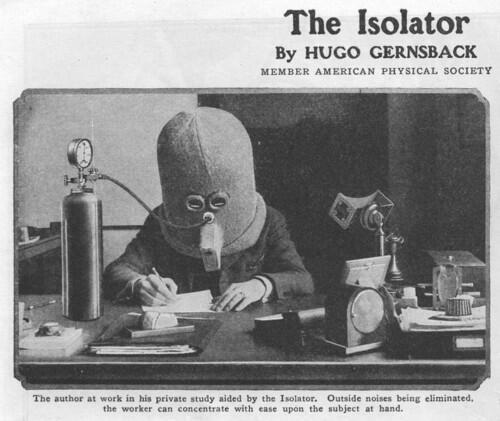 105
Best way to initiate a class in a WP plugin?
14
Correct way to enqueue jquery-ui
8
Why do you need to wrap a function inside array($this, function)
7
Unit tests - Dealing with dependencies
3
How to properly test a method that is called by an action hook
2
Get a list of all image sizes that match aspect ratio of original one
0
Using $this from child class inside shortcode function
1
What is the best way to create a factory for unit test objects?
1
What make possible unit test plugins?